The stories below highlight the immense power of the sun, especially when its rays are concentrated and focussed inadvertently as a result of the design/shape of the building.  These examples have been well-documented and they have gained world-wide attention.  Two are currently (Sep 2013) in the news - Walkie Talkie and Museum Tower.


Could these problems have been avoided?  Certainly!  With careful design of the building's shape and orientation, and proper selection of exterior materials.


Think lighting fires with a magnifying glass, or cooking with a solar cooker!  Not what you want to do with a building - unless of course you find a way to capture and re-use the heat and energy. 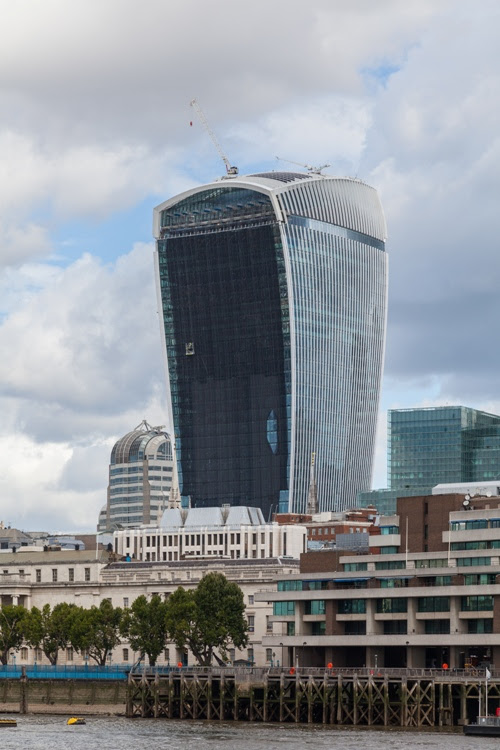 The "Walkie Talkie" building, currently (Sep 2013) under construction in London, England, has had its fair share of publicity lately.  And not all good!  It's been nick-named Walkie Scorchie and Wok-ie Talkie.


The 37-storey glass tower has been accused of everything from melting car parts on a Jaguar, to melting bicycle seats, to setting a door mat on fire, to frying an egg, to setting a reporter's hair on fire (apparently while he too was trying to fry an egg).


The reason:  The concave shape focusses the sun's rays onto a small area - much like a magnifiying glass or a parabolic solar cooker. 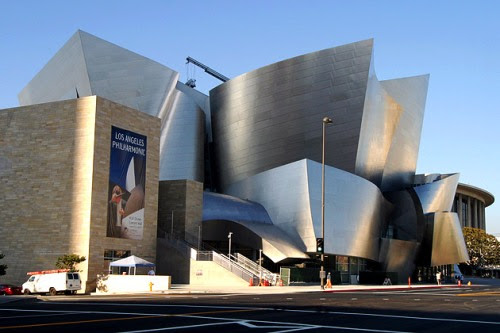 The Frank Gehry-designed concert hall in LA had similar problems.  No egg-frying but enough of a problem to raise temperatures in nearby condos by 15 degrees F and forcing people to crank up their AC.


Again it was the shape of the building combined with certain sun angles.  And, of course, the glossy steel exterior didn't help. 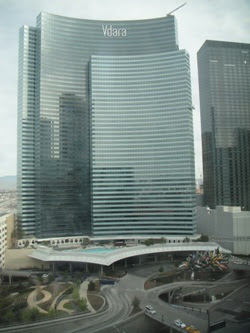 
Apparently there's a name for this (no, not "death ray"), "solar convergence phenomenon". 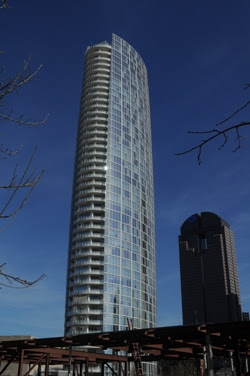 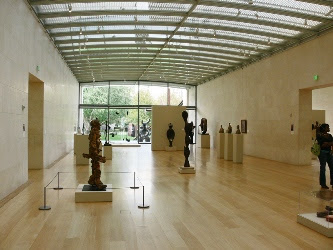 The Museum Tower is a 42-storey condo tower currently (Sep 2013) under construction in Dallas, Texas.  It neighbours the Nasher Sculpture Center which houses a gallery that depends on specially filtered sunlight, a feature that was painstakingly designed into the building in 1993.  Fast forward to 2013.

The glass walls of the tower reflect sunlight onto the glass roof of the gallery during the afternoons. The result: the museum’s art gets fried.


Now a 2-year battle has resulted in City Council and the arts community demanding solutions and one man losing his job.
Experts are currently exploring options including re-designing the gallery’s special glass roof and adding retractable shades to the tower.  So far, neither side can agree on the solution.  Either way, the local sentiment seems to be that the Museum Tower owes the gallery the quality of light it so much depends on.  Sadly, the cost would likely be borne by the City’s police and firefighters because the Museum Tower is being developed by their pension fund.