The following relate to urban development and urban design in general, and to specific projects with sun/shade issues in particular. They were derived from our twitter feed @SunPosition and include a brief synopsis of the news story and a link to the original article.

Take our Survey: How Important To You Is Sunshine?... https://t.co/M7OXNehQGf 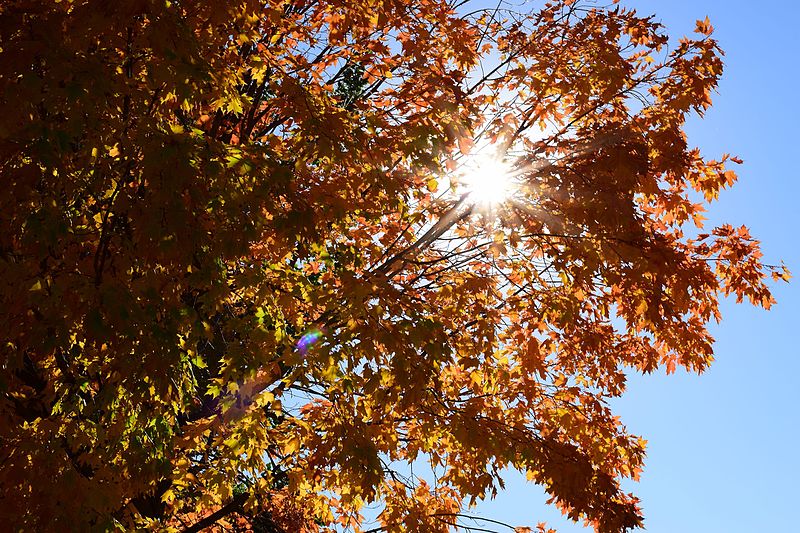 Albion Residential have re-designed their proposed building at 1000 Lake St. in an effort to obtain approval.  Building will be stepped to reduce shadow impacts on Austin Gardens park to the north.

The historic 142-year-old Copley Square church wants $19M from developer Boston Properties as compensation for shadows from a planned tower at Back Bay Station.  The fear is that the shade will potentially cause moisture damage to its masonry and darken its stained-glass windows. 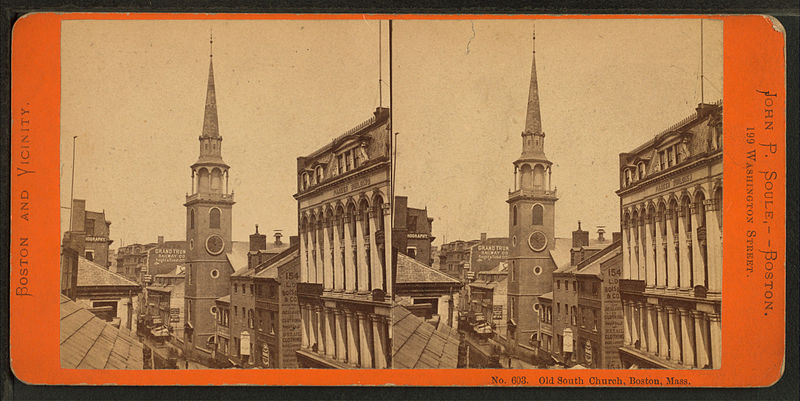 
Developers battle minister over shade in city park via @smh

Melbourne developer Salta Properties and Malaysian developer Asia One plan to appeal a decision by the Victorian Planning Minister to reduce the height of their proposed tower in an effort to mitigate shadowing on a riverside park.

The “Sunset Tower”, at 9034 Sunset Boulevard, is the latest hotel proposed for the Sunset Strip.  It is proposed at 19 storeys, almost 200’ tall, while the permitted height is 60’, about 6 storeys.

Based on the comments, there is not much public concern about shadowing.

Affordable housing advocates vs. community residents.  Concerns include shadow impacts on homes in this Vancouver neighbourhood. 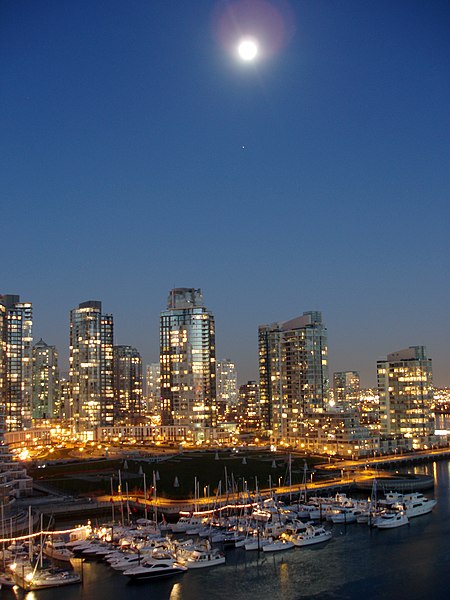 
Do homeowners have a right to light on their solar panels? via @lloydalter

Toronto City councillor Joe Mihevc has asked City staff for a report on residents’ “right to sunlight” as it relates to solar panel installations affected by proposed developments.

Note: The principle of the “right to light” in Canada was lost in a 1880 court case.

20 townhouses and four garden apartments have been approved by Delta council despite objections from area residents.  A shadow study was produced.